The debut album gained a lot of good reviews all over the world and then the band were signed to major label MTM music in 2004.

Unfortunately MTM were shut down later and only one album, The Waiting were relased on the label in 2005. The Waiting also was well recieved and

collected nice reviews worldwide. Labels in the genre has shown interest in a third album which may happen in the future if the right time comes. 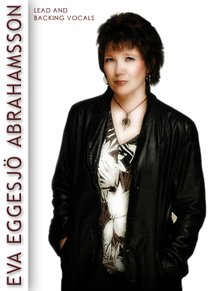 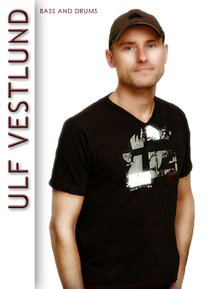 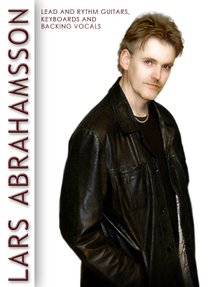 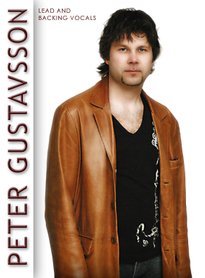